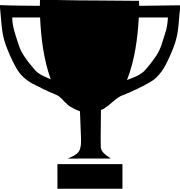 PROFESSOR HOLLANDER HAS RECEIVED A VARIETY OF GRANTS AND AWARDS FROM INTERNATIONAL, NATIONAL, and STATE ORGANIZATIONS

FELLOWSHIP. Center for the Enhancement of Learning and Teaching (Tufts). September 2011.